It looks so cool, but it’s far from easy. I’ve made a half-dozen attempts at taking HDR pictures lately, and until today all of them had turned out terribly. In fact, the first one I tried today didn’t come out, either. But on my second set of shots on a trail around Devil’s Tower National Monument in Wyoming, I managed to produce this: 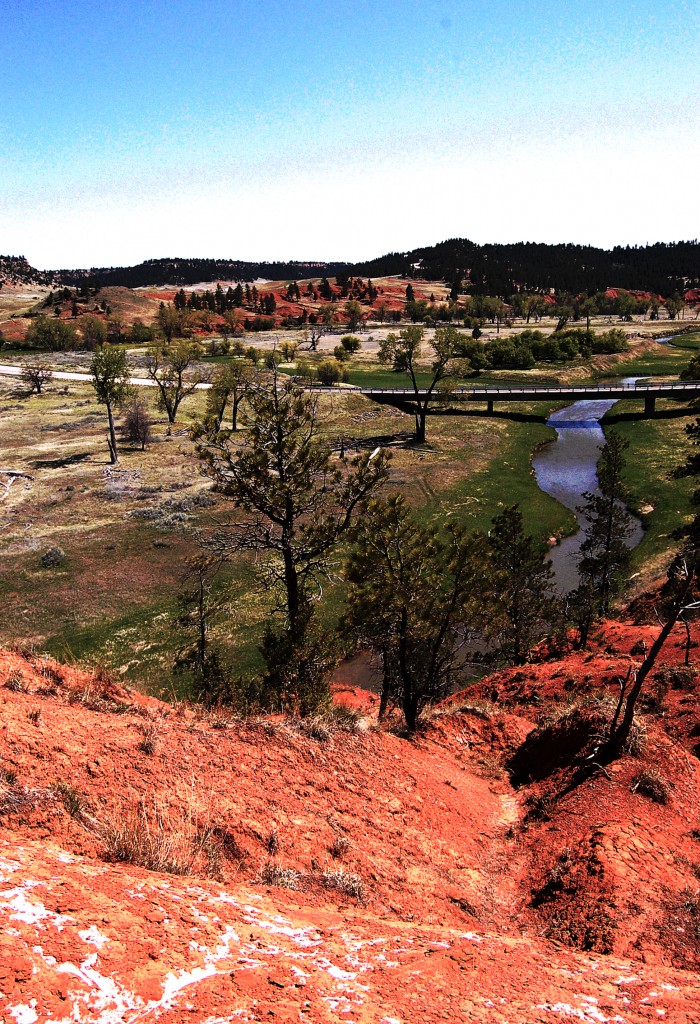 A high-dynamic range photo of the Belle Fourche River as it flows by Devil’s Tower in Wyoming, with green grass and blue sky contrasted with the red soil of the Spearfish Formation.

It didn’t turn out perfectly, but it’s still a striking, color-rich image, especially compared to what my camera took on automatic mode: 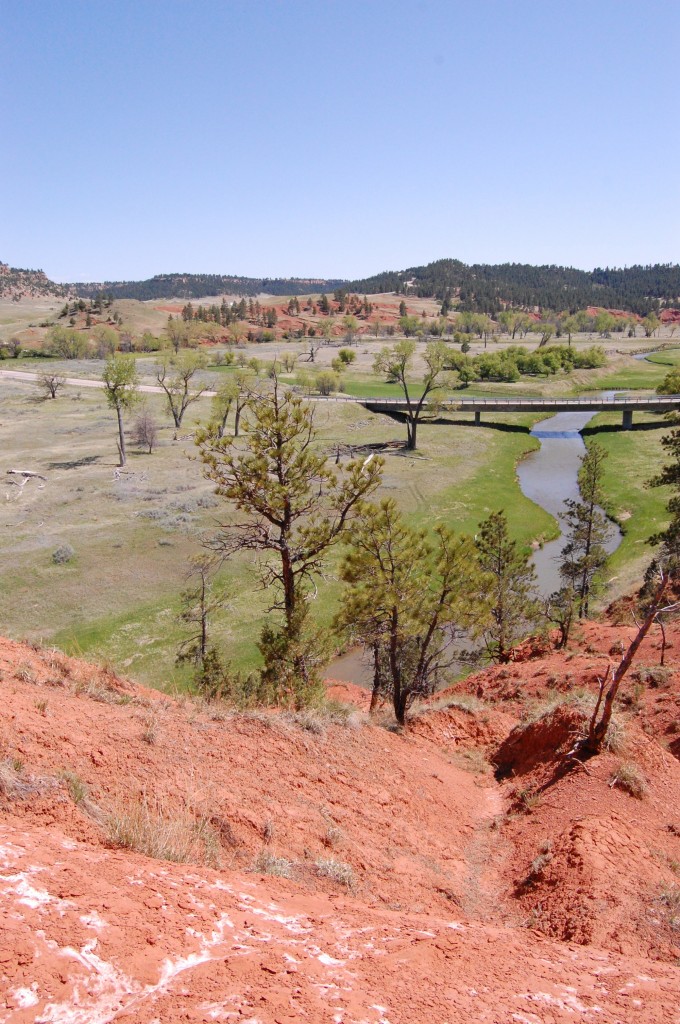 A normal, non-HDR photograph of the Belle Fourche River as it flows near Devil’s Tower.

More importantly, it’s incredibly better than what my previous attempts at exposure-bracketing a shot and merging them into an HDR image (note: for people who were unclear, this is an example of a shot that DIDN’T work out): 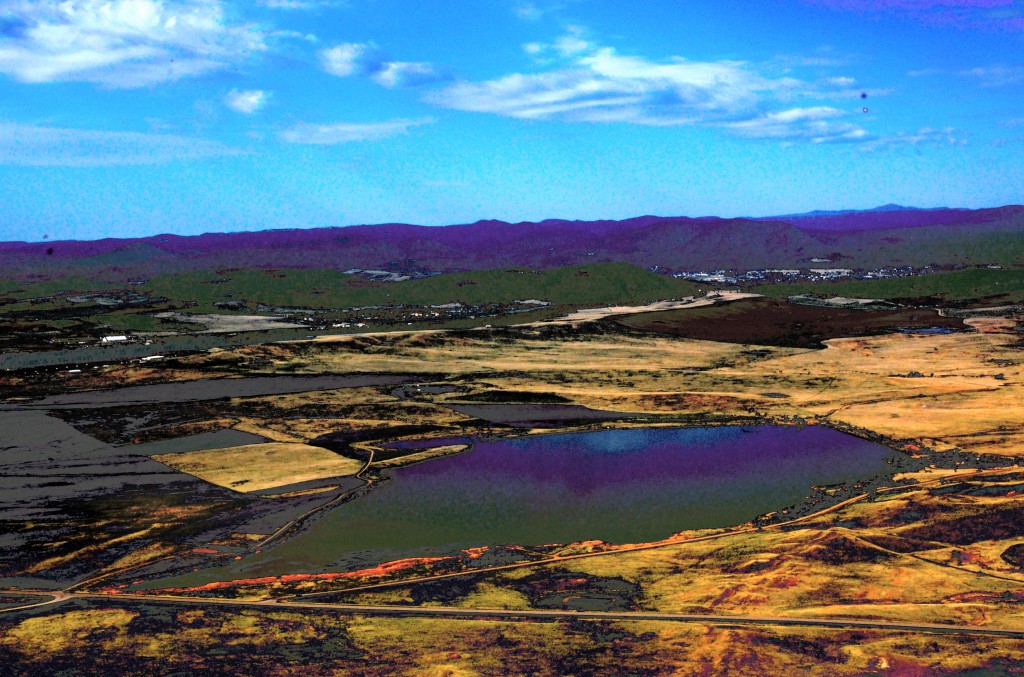 Compare that to the original (and yes, I’m aware I have a spot on my lens): 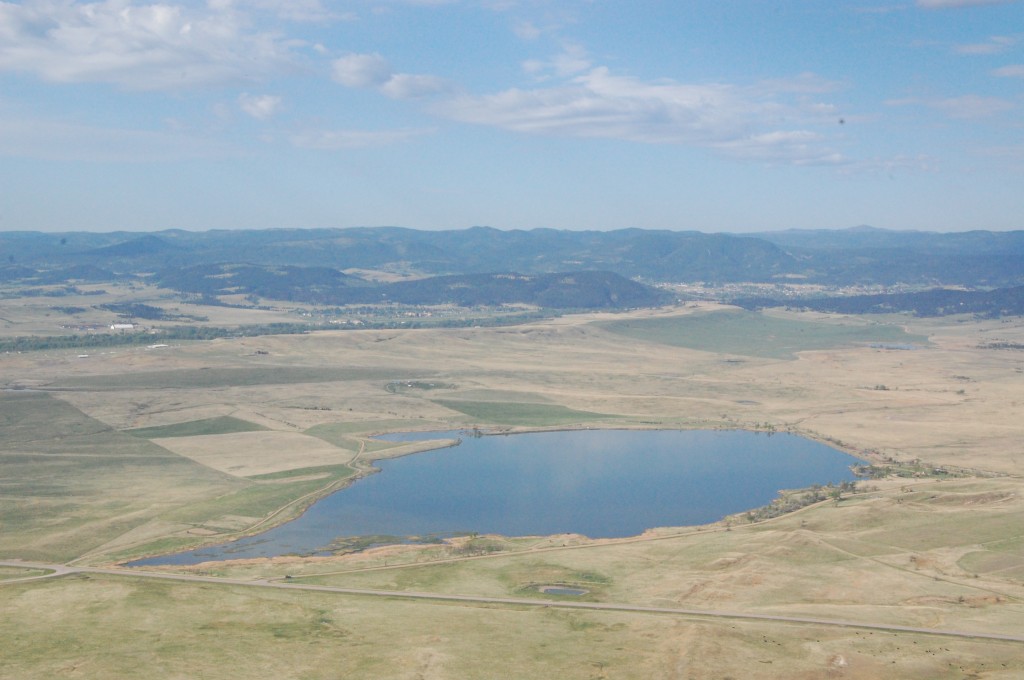 I’m nothing more than an untrained amateur at photography, but I imagine that as I do more of this kind of stuff (and get better equipment, like a DSLR that can do Auto Exposure Bracketing instead of me having to do it manually) there’s some real potential here.