Liberalism and the age of Trump

Understanding American politics in the age of Trump, you need to understand liberalism — not as most Americans use the term, but as an ideology concerned with the freedom of individuals, whose adherents span the political spectrum and have until recently tended to dominate American politics.

A joke petition proposes to merge North and South Dakota. I take it semi-seriously.

Get rid of debt, fast

Could the U.S. solve the national debt if Americans just fasted for one day each month and donated the savings? I did the math.

After an unorthodox past year, I'm excited to start a great new job with the news website CityLab.

The map in the painting

A map tucked away in the corner of a famous painting speaks volumes about history, cartography, art and politics. An exegesis. 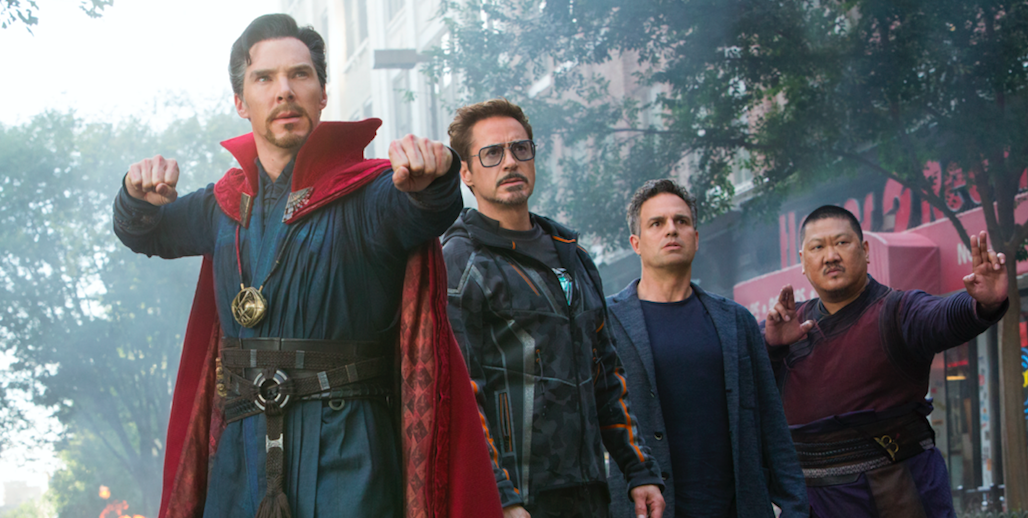 The climax of Marvel's latest superhero movie illustrates how writers can and can't use magic to solve problems — and how understanding these narrative laws lets them subvert our expectations.

How Queen Elizabeth's record-breaking reign stacks up to past monarchs — and how her presence in the lives of Britain's prime ministers compares to her predecessors.

Obscenities and oaths: French languages before the Revolution

Is it really true that most residents of France couldn't speak French at the time of the French Revolution? Absolutely.

Where do most Americans live? I plot out the population of the lower 48 states by latitude and longitude. 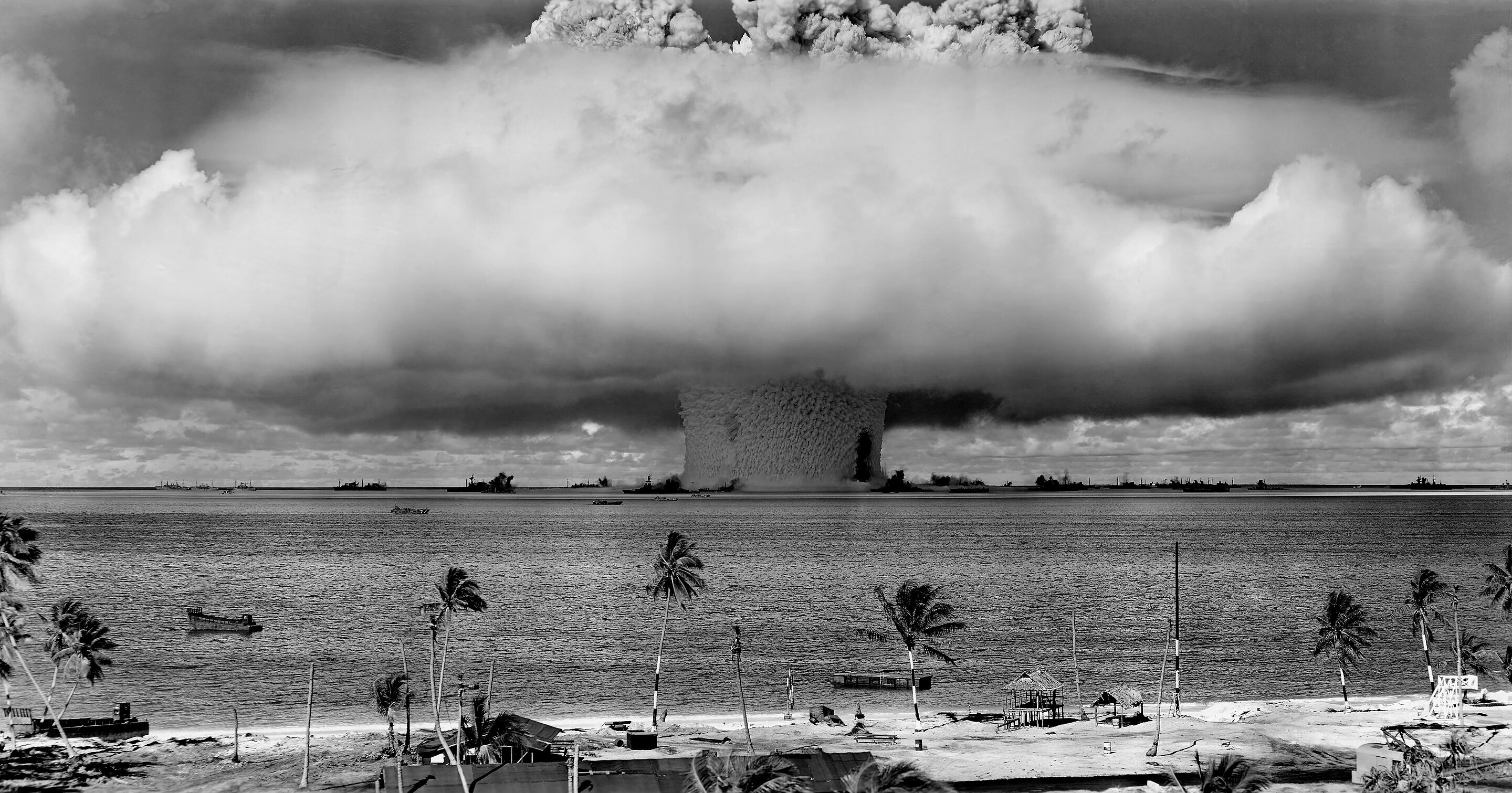 A history of nuclear testing in nine charts

With North Korea testing nuclear weapons and President Donald Trump mulling a response in kind, the world could soon see a resurgence in nuclear tests for the first time since the end of the Cold War. I break down the numbers.

I experimented with using a Kickstarter to fund a journalism project and was blown away by the results.

In the hinterland, plus ça change

History shows antecedents for today's changing relationships between cities and their surrounding regions.

A profane oral history of the New York Yankees' 8-4 win over the Minnesota Twins in the American League Wild Card Game on Oct. 3, 2017, by the residents of the left field bleachers.

When eating, most people want to save money, save time and eat healthily. Unfortunately, it's really hard to accomplish more than two of the three at once.

A clever and whimsical webcomic about precocious and imaginative children at a mountain orphanage.

Guardians of the Galaxy Vol. 2: Along for the ride

Guardians of the Galaxy Vol. 2 is fun, but it's undermined because its main characters are largely just along for the ride instead of making consequential choices that drive the movie's action.

Who's a good dog? More and more of them, according to a statistical analysis of the world's #1 source for professional dog ratings and puptastic puns. 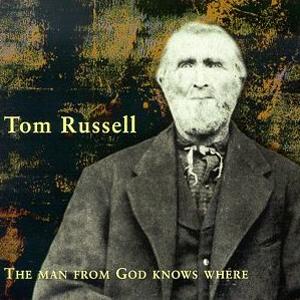 Recommended: 'The Man From God Knows Where'

Recommending a 'folk opera' album about immigrants to the American Midwest from Ireland and Scandinavia.

People love to complain about Daylight Saving Time. I stand up for the embattled twice-yearly clock change.

The Accidental Republic — Let's Nerd Out

A talk I gave at a local event called "Let's Nerd Out" about the rise of democracy in 1870s France, adapted from an older post from this site.

Few Americans are mourning the passing of 2016, a possibly deadly and definitely tumultuous year. But I try to live by the philosophy of the Roman Stoic Epictetus — concern yourself only with the things you can control. And for me personally, 2016 was a pretty good year.

Not everything was perfect, of course, but I improved both my quality of living and my self over the past 12 months. Here's my assessment of my 2016.

Longtime visitors may notice some differences around here. I’ve not just redesigned this website, but have moved it to an entirely new architecture and hosting services.

Did more famous people than usual really die in 2016?

On Tuesday, actress and author Carrie Fisher died, setting off a wave of lamentations not just for the beloved Fisher, but for the entire calendar year 2016.

Her death and those of seemingly countless other celebrities, athletes and world leaders have created an impression that the year 2016 has been particularly bad, an annus horribilis for the Anglo-American world.

But is that impression of 2016's mortality accurate?

English has "municipal" as an adjective for things pertaining to cities, but no equivalent adjective for counties. Here's an idea to add one.

The Cubs' 2016 World Series victory drew huge ratings. Here's how they compare to past Series (with charts!).

Hip to be square: American edition

Earlier this year, programmer David Barry released a fun estimation of how rectangular each country's borders are. I adapt his code to look at the rectangularity of U.S. states and counties. The Iron Throne Handbook: What political science can tell us about the game of thrones

A political science book offers a theory to understand why some rulers stay in power and others get overthrone — a perfect way to understand the Game of Thrones.

With every word, I drop knowledge: A lexical analysis of 'Hamilton'

I break down the more than 20,000 words in the "Hamilton" lyrics with word clouds, reading level and more. Don't say no to this.

1800 and the politics of the absolute

In these days of high-octane political rhetoric and a party system defined more by "voting against the opposing party rather than for their own party," it's worth casting back into American history to another time when political tensions ran so high that each side believed the other would lead to the destruction of American ideals. Unlike now, things got so divisive that some states talked about seceding from the union and even stockpiled arms and mobilized militias to achieve their political goals through force.